For the third year running, Buskberry Grove we have been been invited back to the Alexandra Palace Summer Festival on Saturday 22rd July, 2017. Even bigger and better. 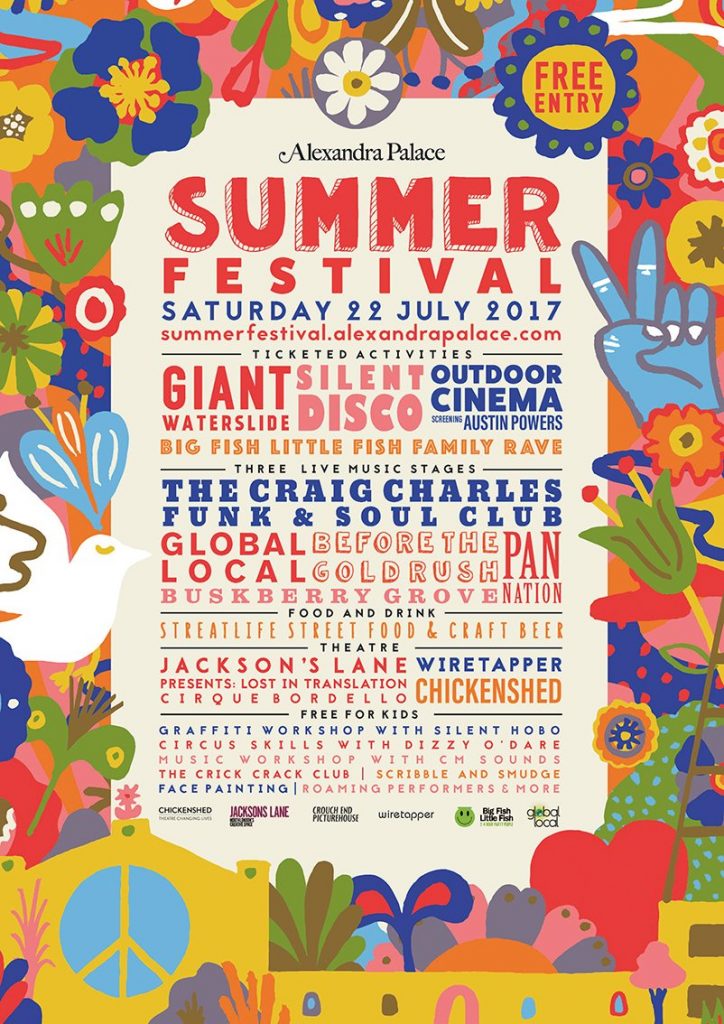 Meet some of this year’s acts:

Buskberry Grove is happy to announce that we are taking a handful of talented artists to the Alexandra Palace Summer Festival on Saturday 23rd July, 2016. Take a look at Team BG. 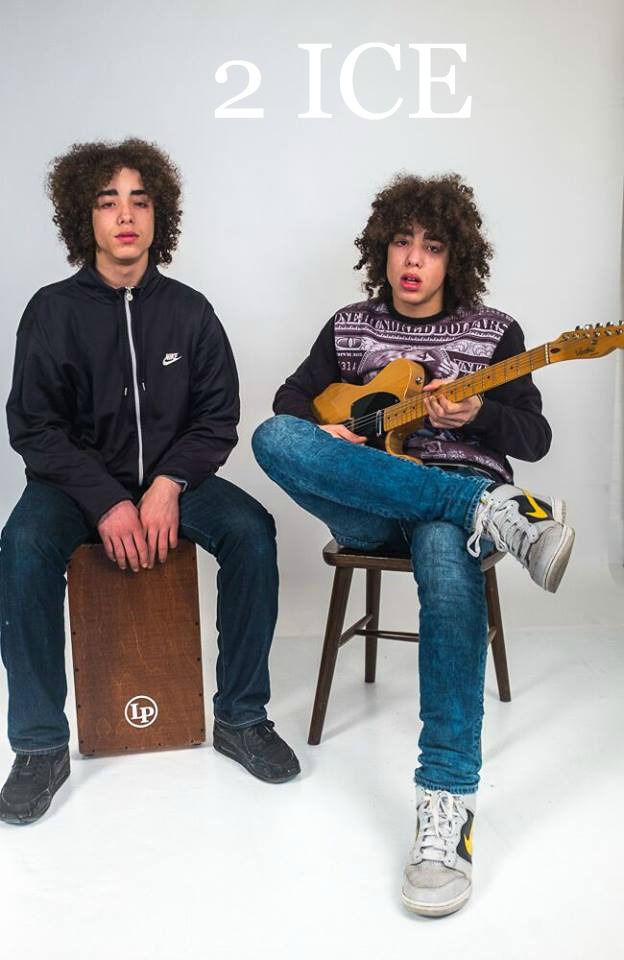 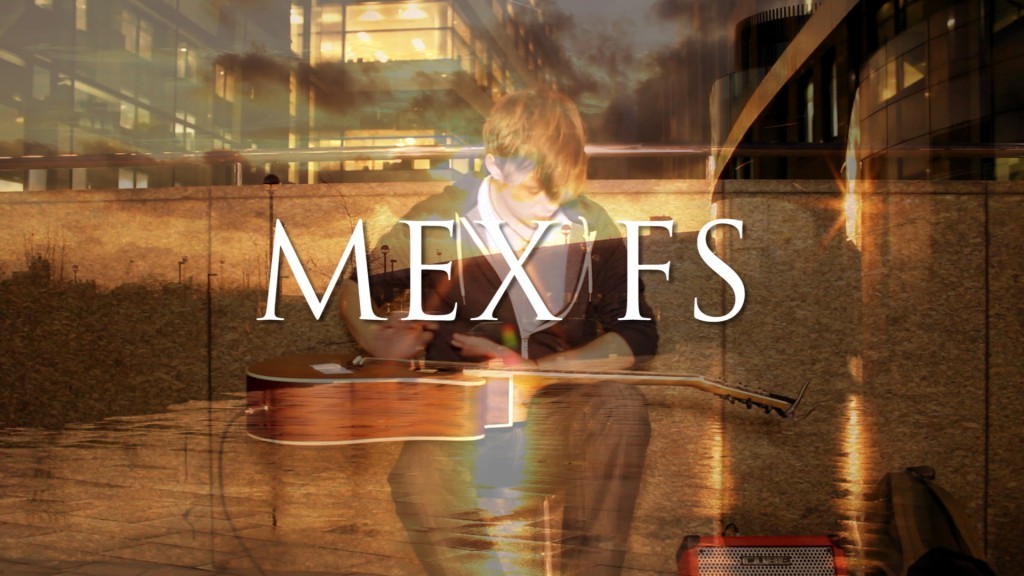 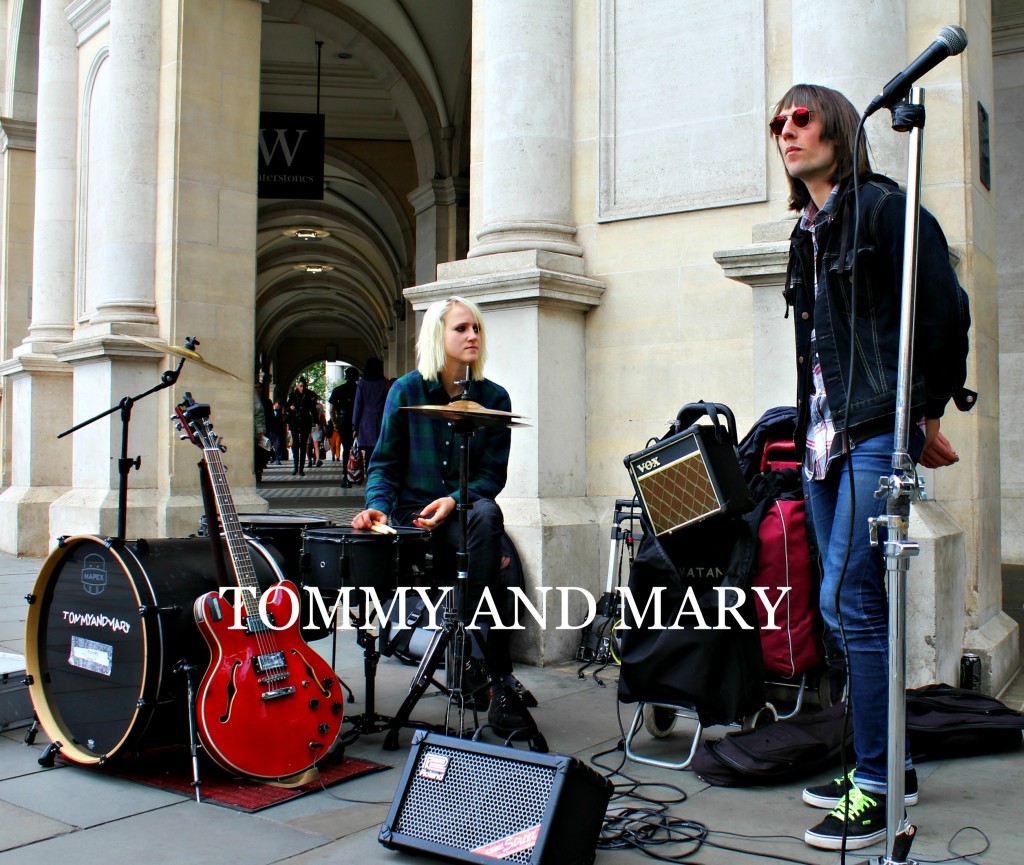 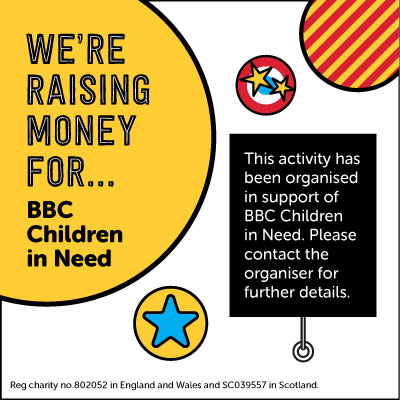